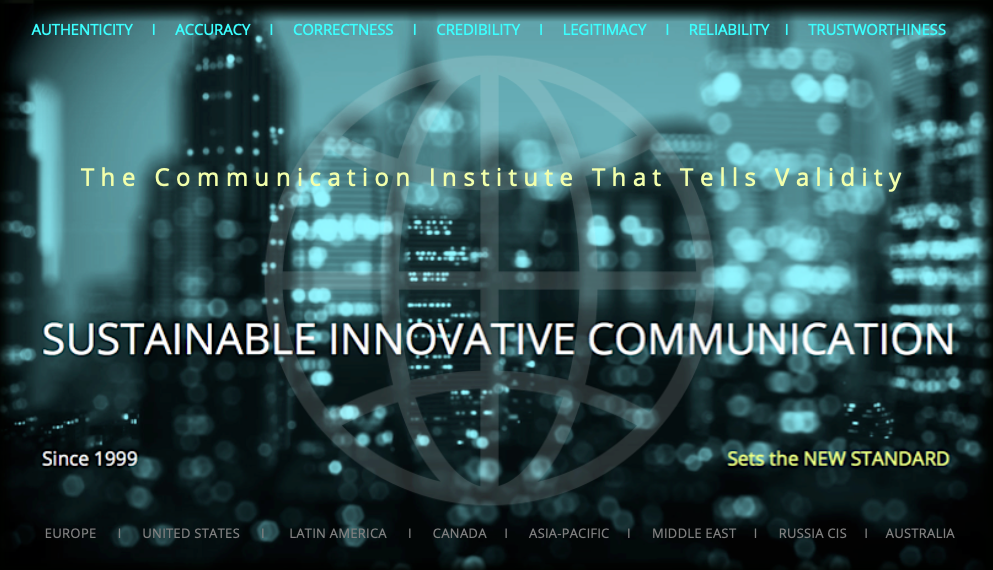 Let’s us think along with CICO

CICO: The New Science of Communication 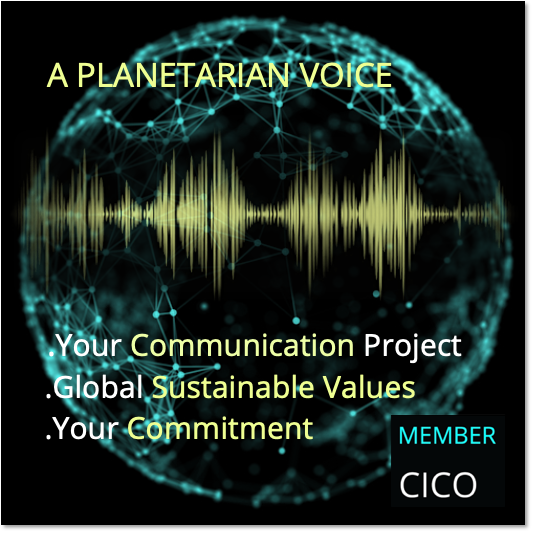 Send us an mail to: Info@cico-global.com 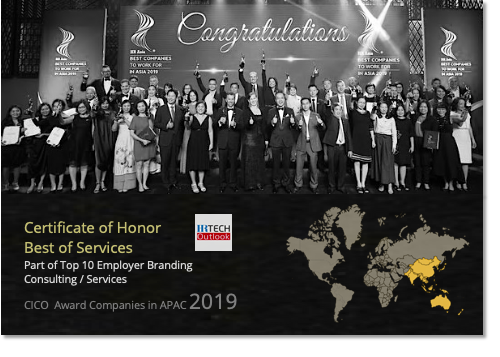 New York: Each year, in and around the New York area, the New York Award Program chooses only the best local businesses. This prestigious recognition is focused on companies that have demonstrated their ability to use various smart marketing methods to grow their business in spite of difficult economic times. The companies chosen exemplify the best of big and small business; often leading through Customer Service and Community Involvement. This recognition is a result of a continuous improvement of business Insights and strong Dedication and Efforts. 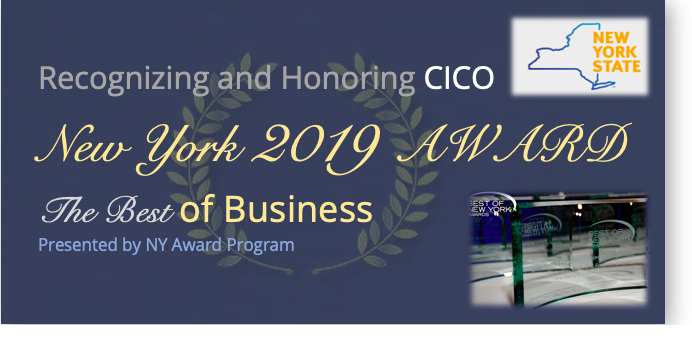 The Award Program is an annual Awards Program honoring the achievements and accomplishments of local businesses throughout the area. Recognition is given to those companies that have shown the ability to use their best practices and implemented Programs to generate Competitive Advantages and Long-Term Value. 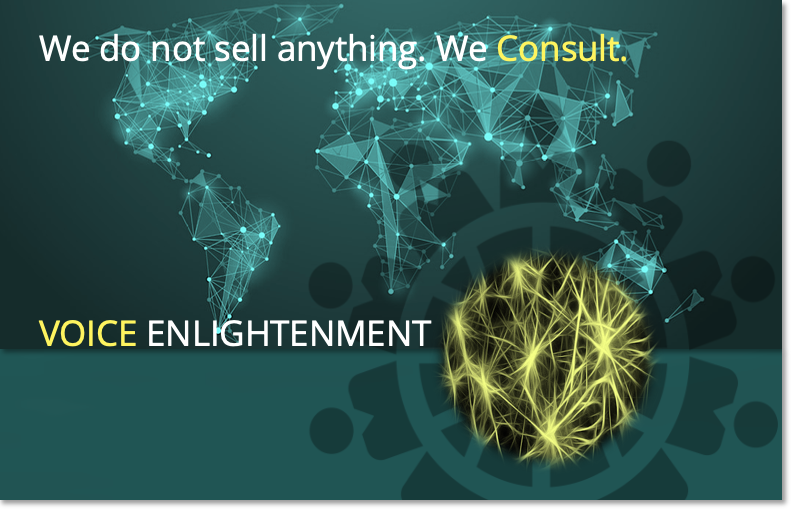 Ambition is the path to Success. Perseverance is the bridge that brings you there. 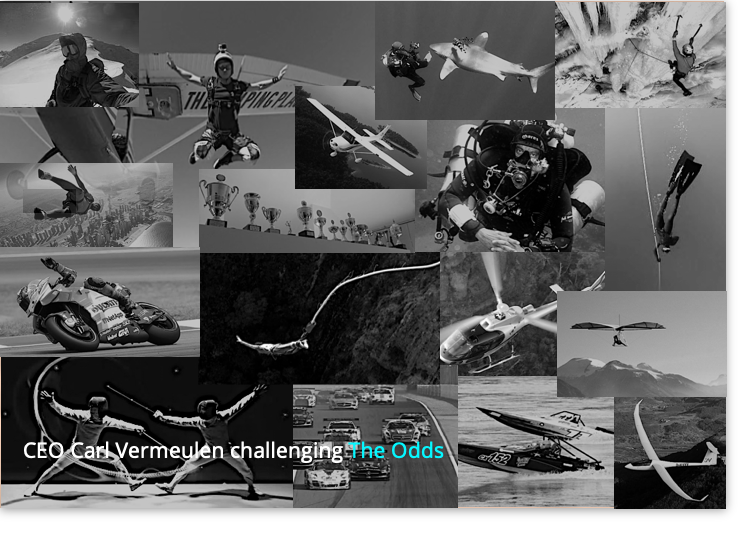 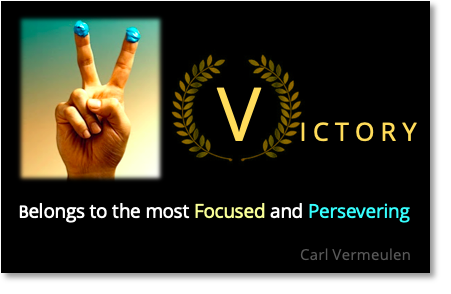 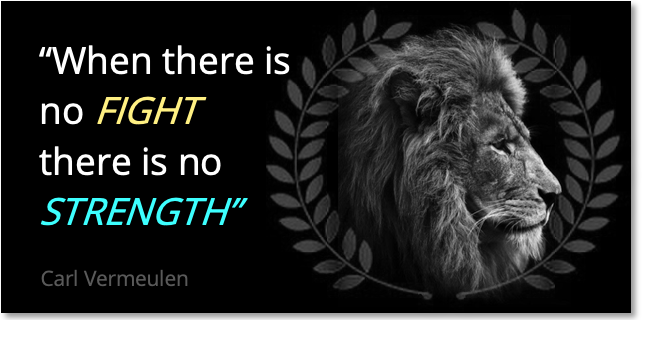 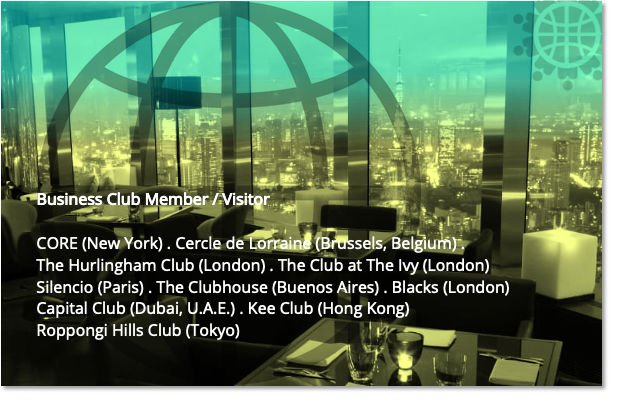 CICO: Creativity is The Gate to Solutions 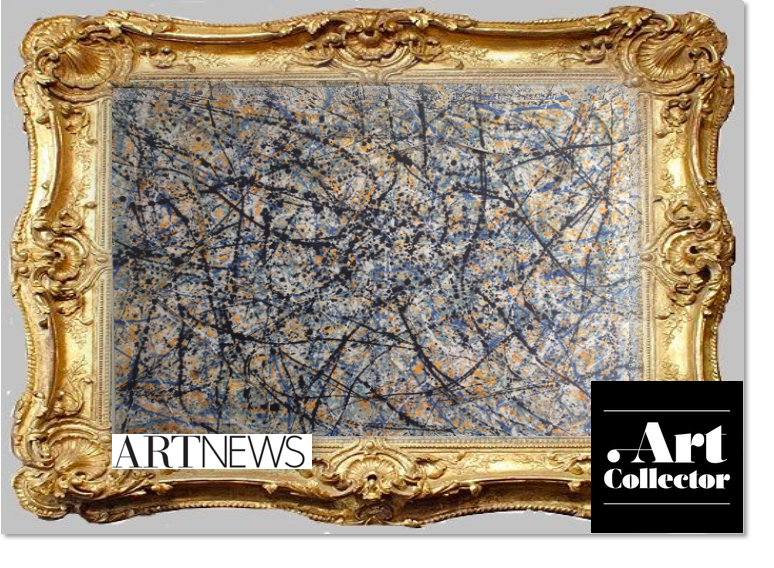 A necessary element that a business need to be successful is Creative Thinking. To do so, a business owner and its employees need to be Inventive. Creativity and Innovation are essential to accomplish the Corporate focused goals. Creative Thinking involves Thinking Ahead and Beyond present times to achieve an outstanding result. Creativity is the birthplace of New Opportunities.

CICO: A Mindset of Leadership 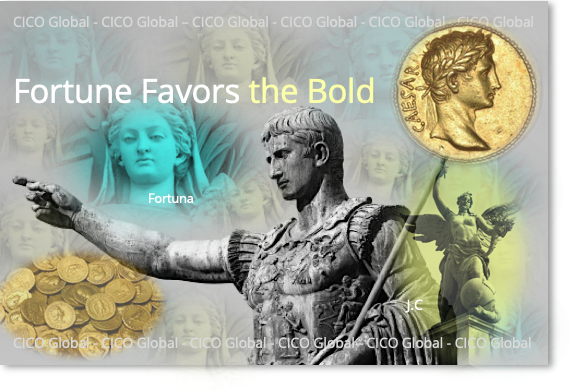 “Audaces Fortuna Iuvat: Only Courage will lead to Success. By seeing Opportunities and by working in a Powerful and Strategic way, Projects will be Accomplished as they should”.

The Market and Forecast 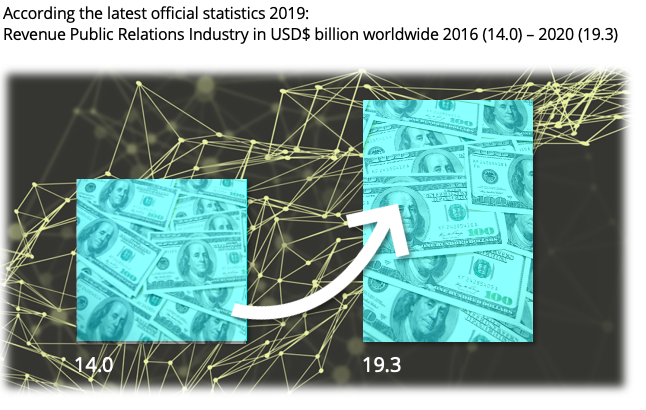 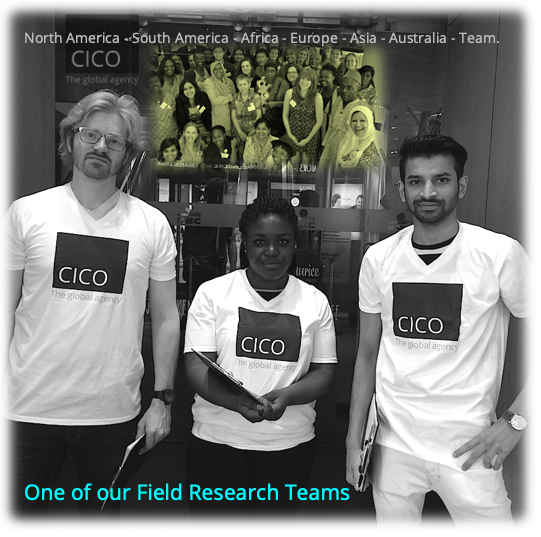 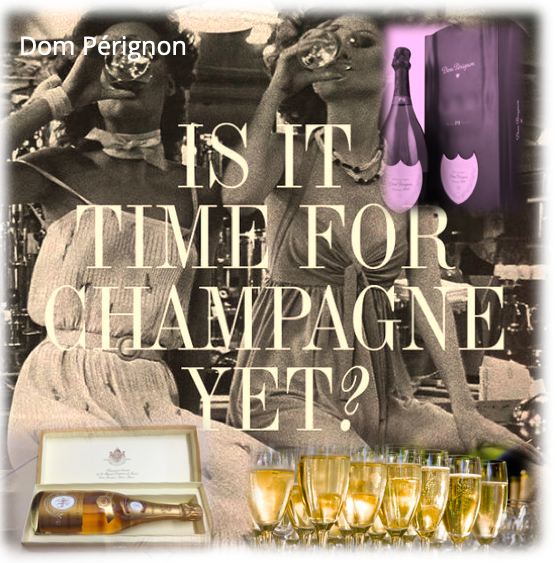 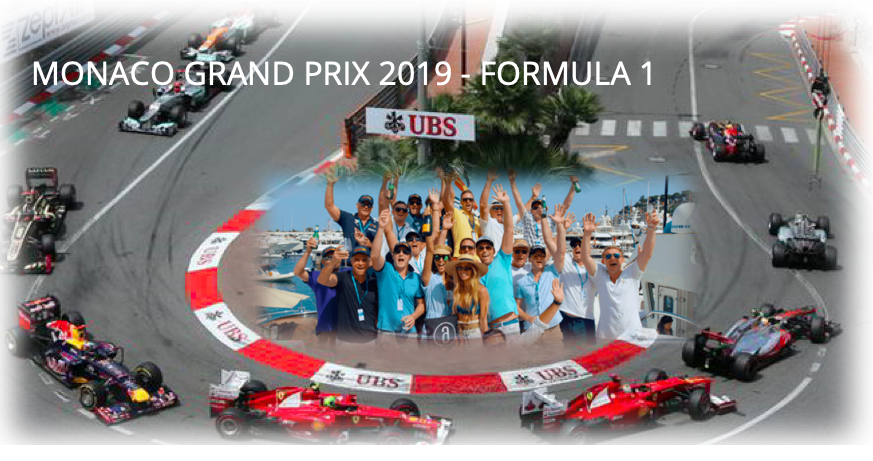 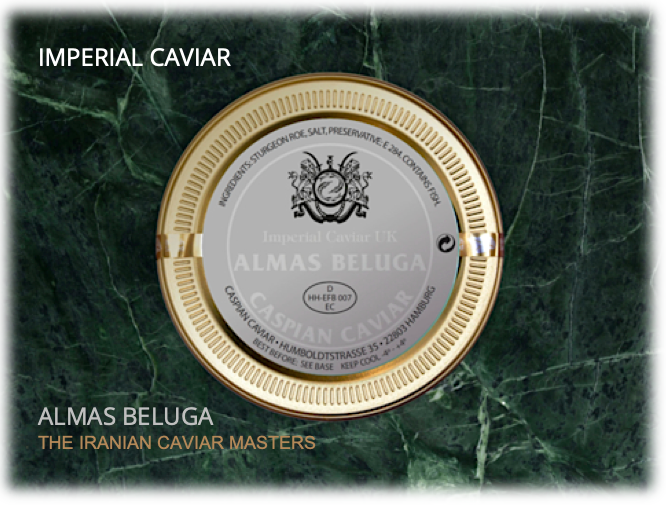 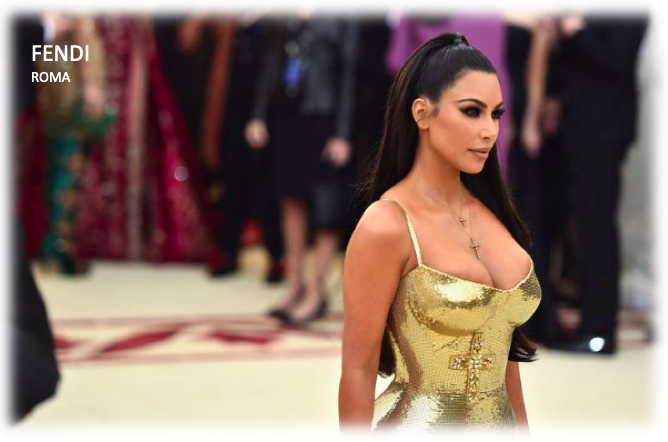 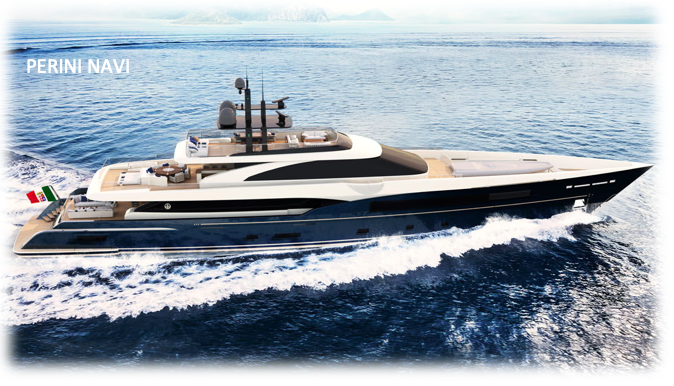 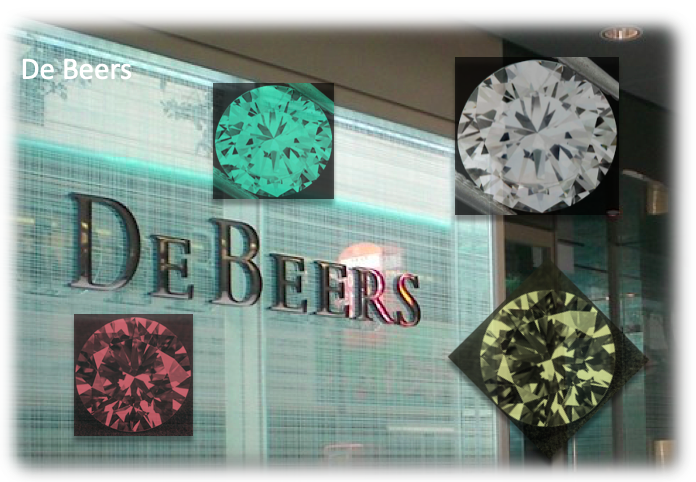 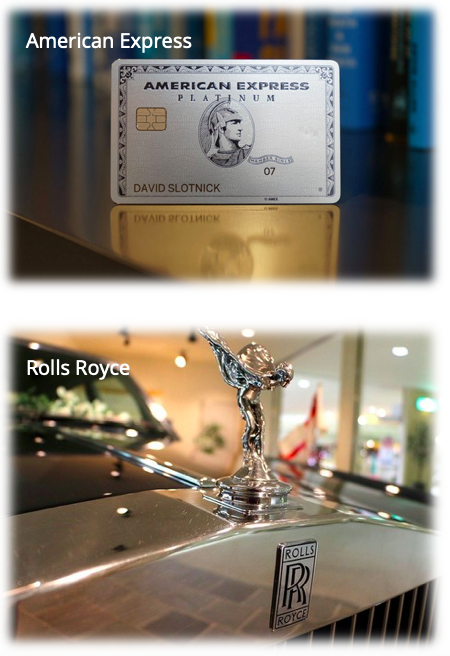 While much of the ad is a scenic travelogue from rural China back into the thrum of city life, the centerpiece is a rather unceremonious white bucket, held tight with yellow tape. It’s a gift from the young man’s mother, one of many Chinese parents who send their adult kids back with flavors of home. Connections to home can often feel like an anchor, one that grounds you to your roots but also occasionally feels like a weight that’s a lot to carry when you’d rather wander free. 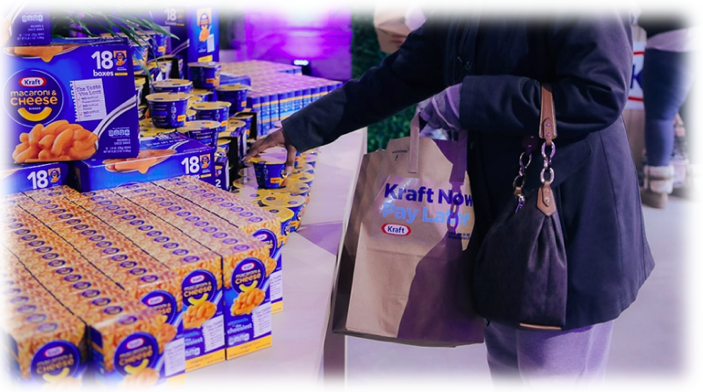 Kraft opened Kraft Now Pay Later, a pop-up grocery store located at 1287 4th Street NE in Washington, D.C.,
on January 16. Four days later, the company took out a full-page ad in the Washington Post to implore other brands to join them in donating their goods to line the shelves of the store, which is offering free food and other products to federal workers who aren’t receiving a paycheck during the government shutdown. Any current government employee with a government ID will be able to shop at the store for no charge. 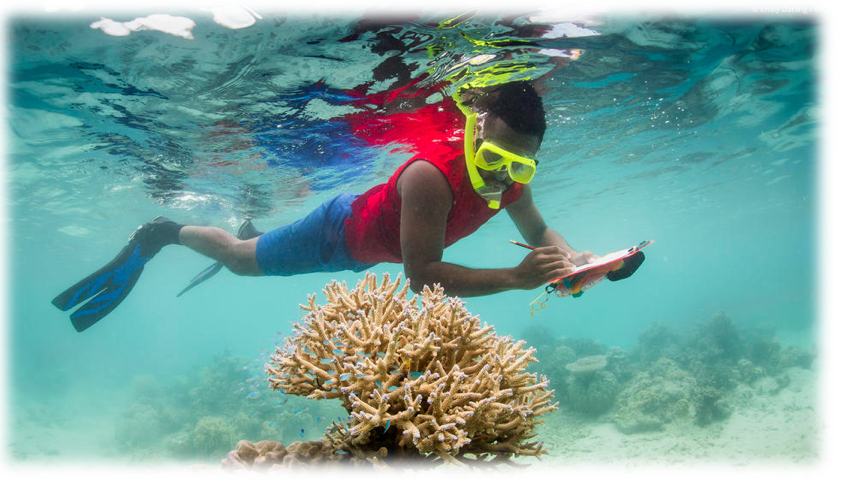 With the fate of coral reefs on the line, WWF and its partners have exciting plans for putting MERMAID to use in making faster and better conservation decisions in 2019. The application will soon be able to conduct basic analyses on datasets and produce graphs, reports, and maps. These tools will be pivotal to the speed at which researchers communicate with conservation managers, policy makers, and local communities. There is still hope for the future of coral reefs, and technologies like MERMAID can help us keep pace with a changing world.

The Secret To The Success Of China’s
Social Networks 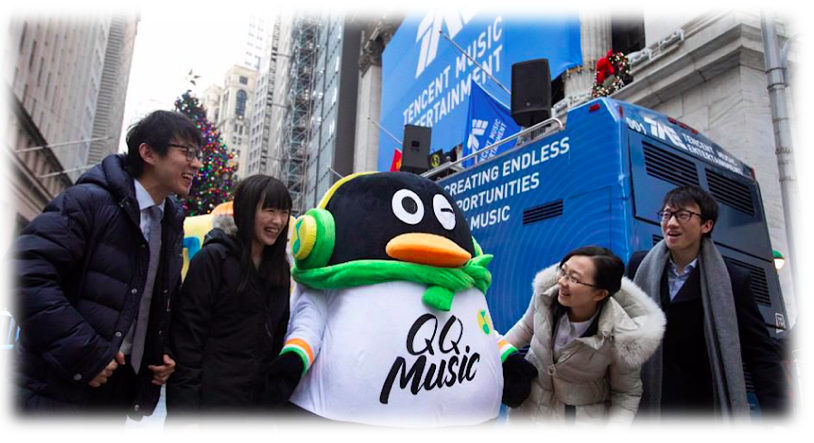 In the 1970s, the average consumer in the U.S. saw around 500 ads per day. Today, that number has increased by a factor of 10 to upward of 5,000 ads per day. If there’s a breaking point, my best guess is we reached it long ago.

The backlash is already evident. Concerns over how Facebook shares user data and targets ads has landed it in the crosshairs of Congressional investigations and Parliamentary hearings. Ad blocking software is more popular than ever, with 86 million users blocking $20 billion worth of ads each year in the U.S. alone. Retargeting has grown so invasive it’s drawn comparisons to online stalking. Research shows that we’re sick of ads and we’ve also grown increasingly adept at tuning them out.

For those in the social media space, this raises a critical question: Does the future of social media still rest in selling ads? Not long ago, I would have said yes. After all, a good chunk of the population just won’t pay for something they can get for free. (Case in point: 55 million people in the US still rely on free, broadcast-only TV reception.) Lots of people out there are happy to put up with ads — a tried and true model familiar from generations of consuming ad-supported media, from TV and radio to newsprint. Not to mention, questions about Facebook going down the subscription route (i.e. letting users pay for ad-free access) have been around for years and pretty much gone nowhere.

But now may be time to take those questions more seriously. More to the point, it’s time to recognize that social media monetization isn’t necessarily a black-and-white matter of ads or subscriptions. As a growing number of platforms in China illustrate, diversifying revenue streams — finding a hybrid of advertising, subscription and transaction-based revenue — may be the surest path to long-term viability and financial success.

Currently, Facebook generates upward of 98% of its revenue from ads, while for Twitter the share is around 85%. Compare that to Tencent, the Chinese Internet services giant that counts more than a billion users across its WeChat and QQ messaging platforms (and is also the first Chinese company to be valued at more than $500 billion). Tencent earns only 17% of its revenue from ads. The rest comes from a highly diversified revenue stream including gaming (37%), online payments and other fees (23%) and value-added services like video subscriptions (24%). 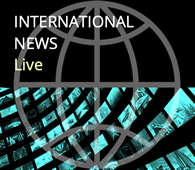 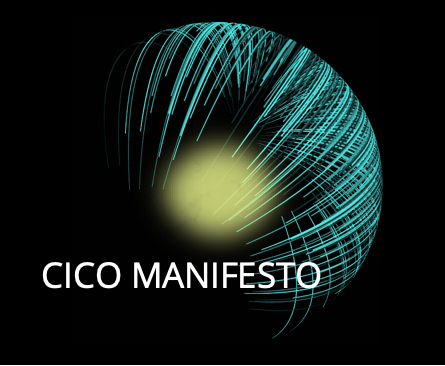 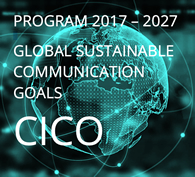 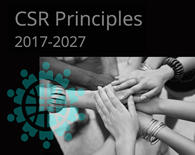